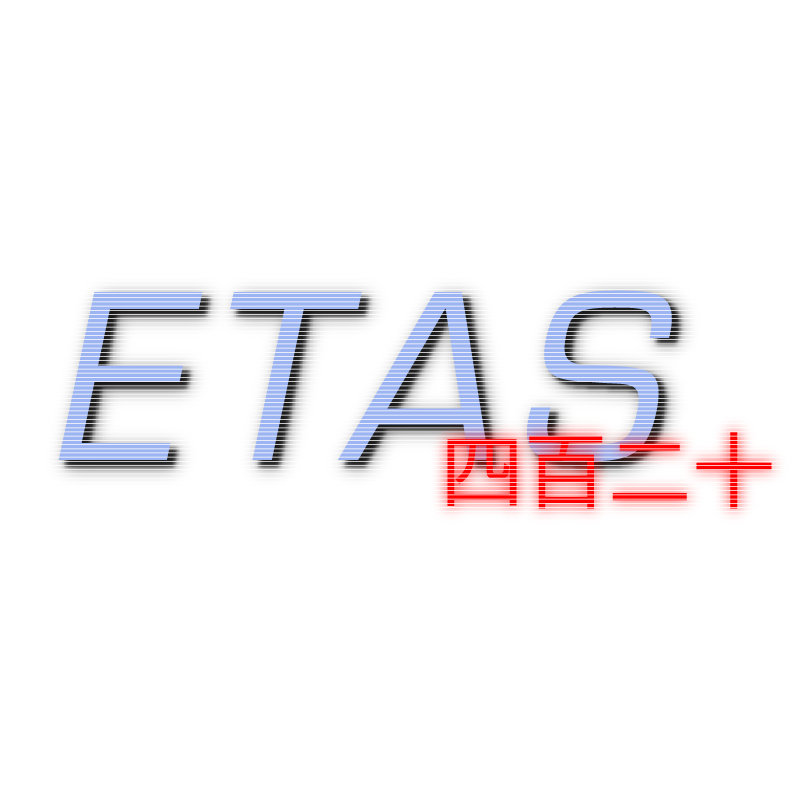 E T A S 四百二十 is a berlin based producer duo formed by Konstantin Wenning and Lukas Gorris. Rooted in US Rap and RnB as well as psychedelic music from the 70s, their current sound is inspired and coloured by lush and lossy sounds from all over the world, japanese ambient music and gritty drum samples running through a tape machine. With an ongoing love for soft and sad sounds, heartbreaking pop-tunes and occasional flings in hardcore and death-metal since 2008, their first release in the recent formation is a collection of lofi-beats called „isolation tapes“ of which all revenues go to „No Border Kitchen, Lesvos“. 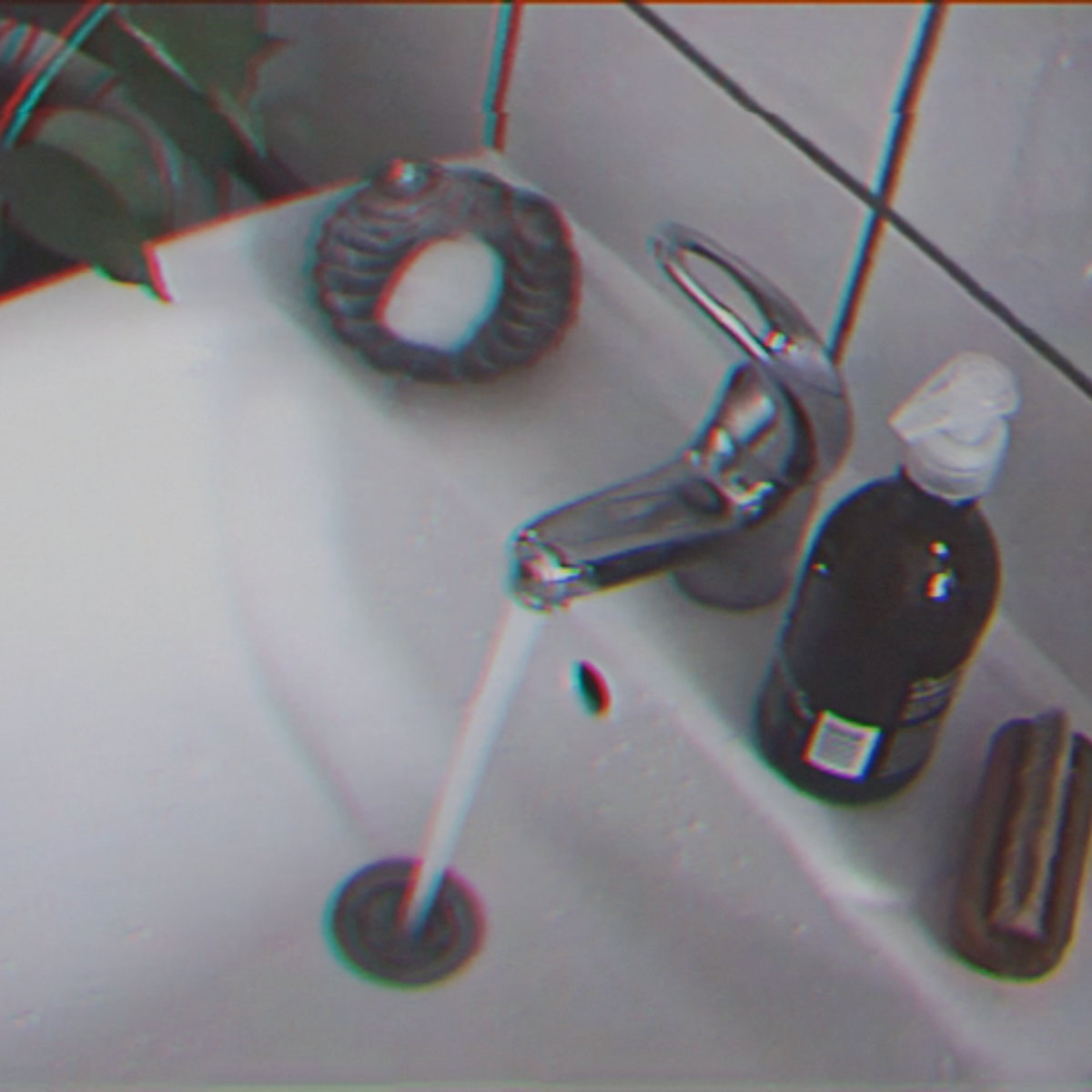